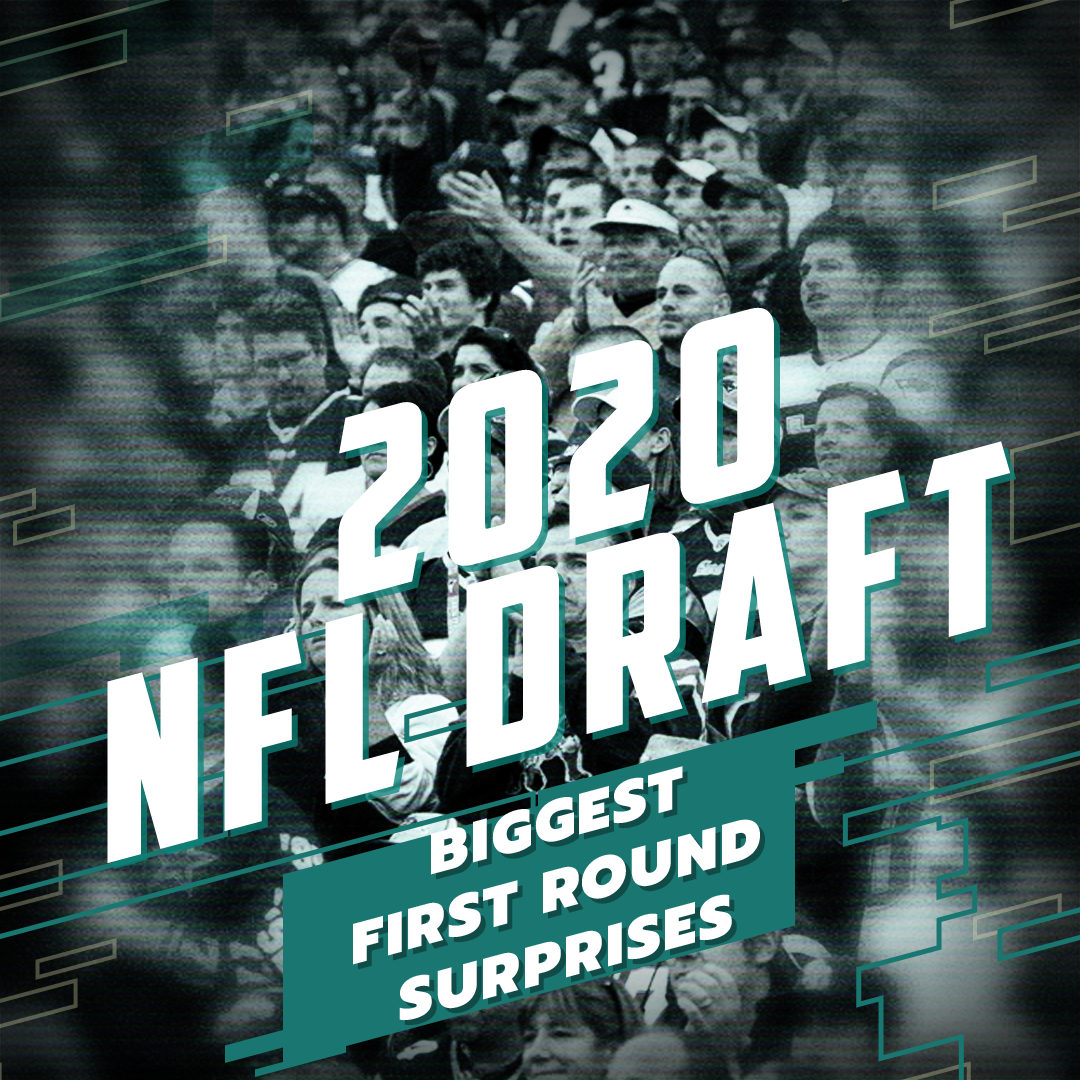 The NFL Draft is a crap shoot for the most part. For as much time and effort scouts and evaluators put into making the right call, it just isn’t an exact science.

For the 2020 draft, there weren’t going to be many surprises. Joe Burrow was an absolute lock to go No. 1 to the Cincinnati Bengals. The Washington Redskins may have thrown out a few smoke screens in terms of who they were going to take, but for the most part, Chase Young was their guy all along.

Tua Tagovailoa was thought to be the one name that could fall down the draft board, but with both the Miami Dolphins and LA Chargers needing a quarterback in back-to-back spots at five and six, there was just no way he would fall for long.

But even with several smart and predictable picks there were a number of puzzling ones. Let’s take a look at which teams made them. 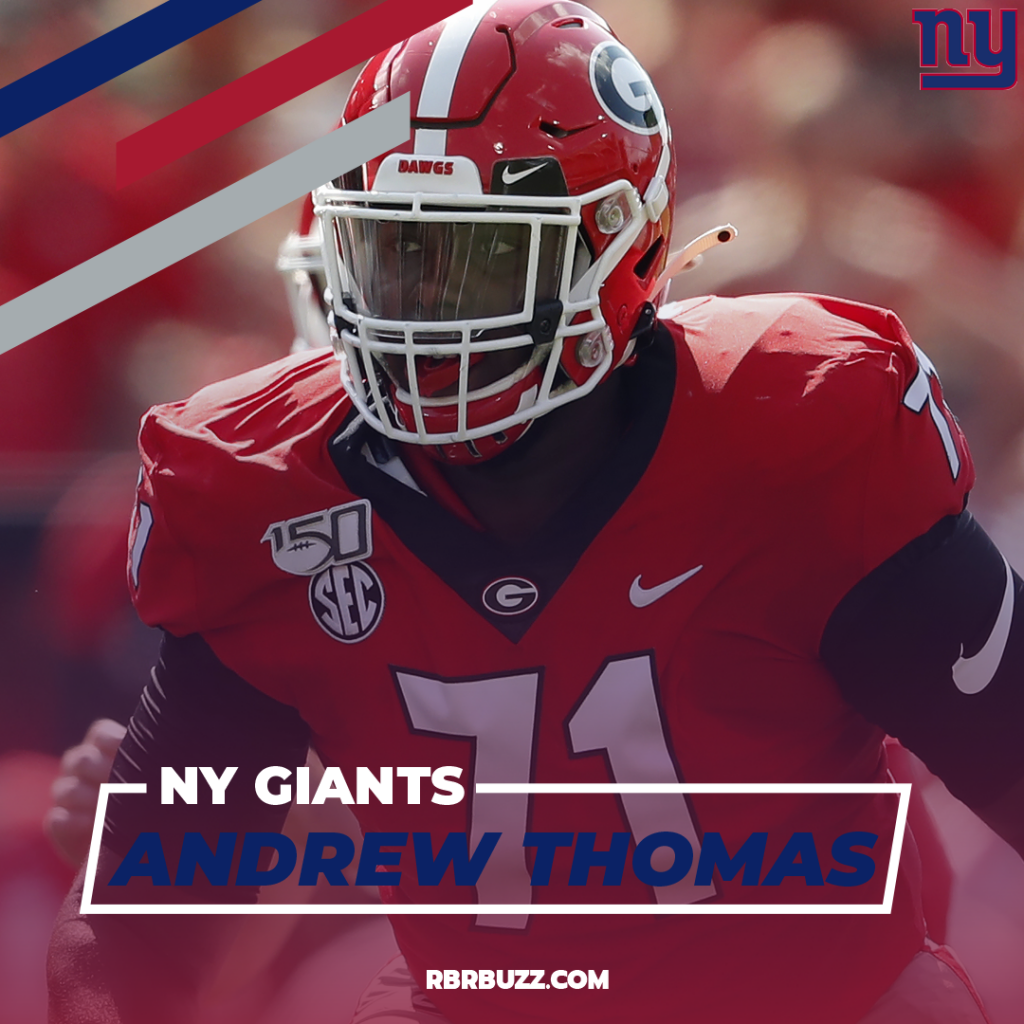 Offensive tackle was a position that the New York Giants sorely needed. They seemingly have their franchise quarterback in Daniel Jones and they need to keep him upright. Not to mention they have one of the most gifted running backs the league has ever seen in Saquon Barkley.

So the position was correct, but the player may not have been. Andrew Thomas has the look of a good player. But by all accounts, he fell short when rated against his competition.

Tristan Wirfs, Mekhi Becton and Jedrick Wills were all expected to see their names leave the draft board before Thomas.

It would be easy to jump down the throat of the Giants organization and excoriate them for the pick, but they did get the quarterback right last year when everyone believed they made the wrong choice. Still, it was a head scratching pick. 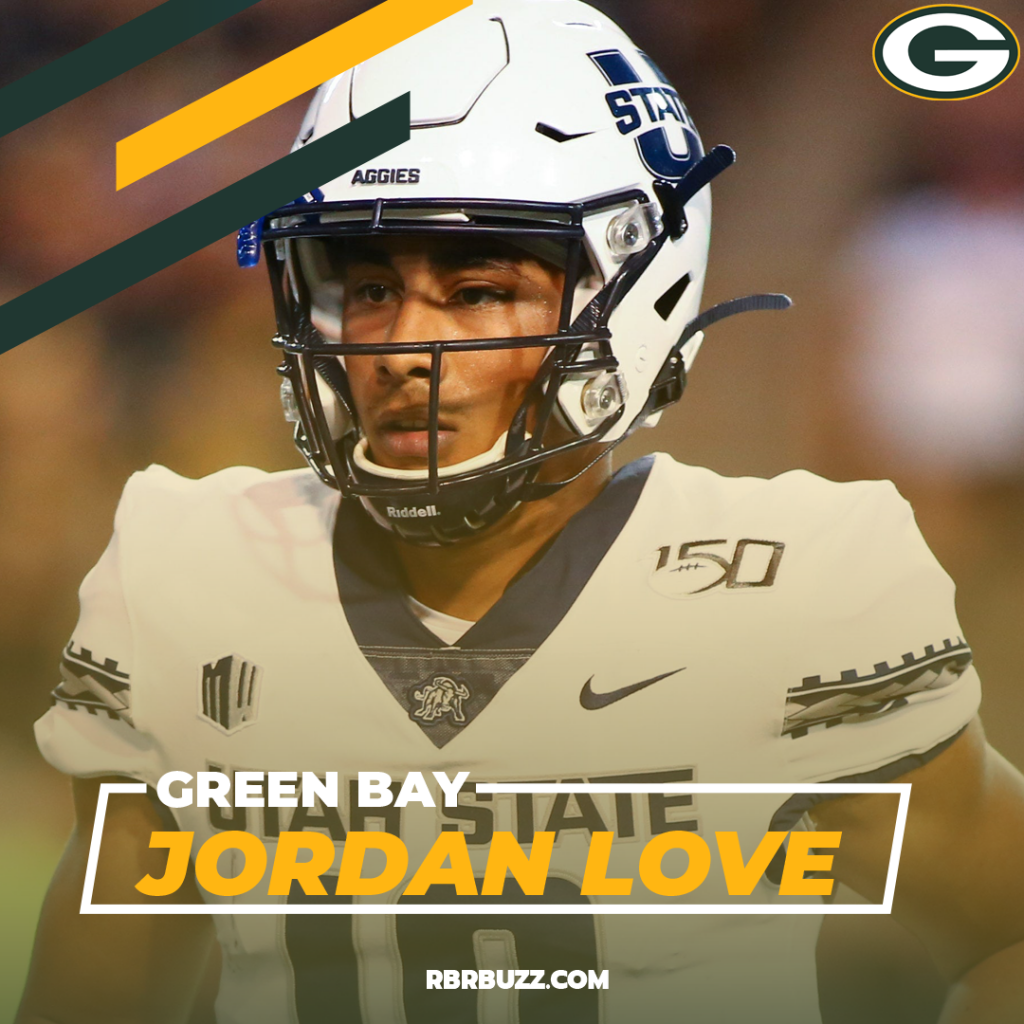 If last season taught us anything, whenever the Green Bay Packers roll into town, there is one thing that is going to happen. Quarterback Aaron Rodgers is going to throw Davante Adams the ball. A lot.

The one perpetual need for Rodgers over the years has been on the defensive side of the ball. But give credit to the front office as they got that shored up in the previous draft.

Rodgers needs help on the offensive side now. Adams is great, but having another really good receiver on the side of him is what he needed.

The Packers were picking at No. 26, so they couldn’t get their hands on guys like CeeDee Lamb, Jerry Jeudy and Henry Ruggs, but they could have easily pulled off a trade to move up.

Especially since the San Francisco 49ers, who were picking 13th, made it clear that they wanted to make a move. Instead of pulling off a trade, the Packers stood their ground and seemingly took Rodgers’ successor in Utah State’s Jordan Love.

Rodgers won’t be too pleased about this.

The Raiders Take a Shot on Damon Arnette 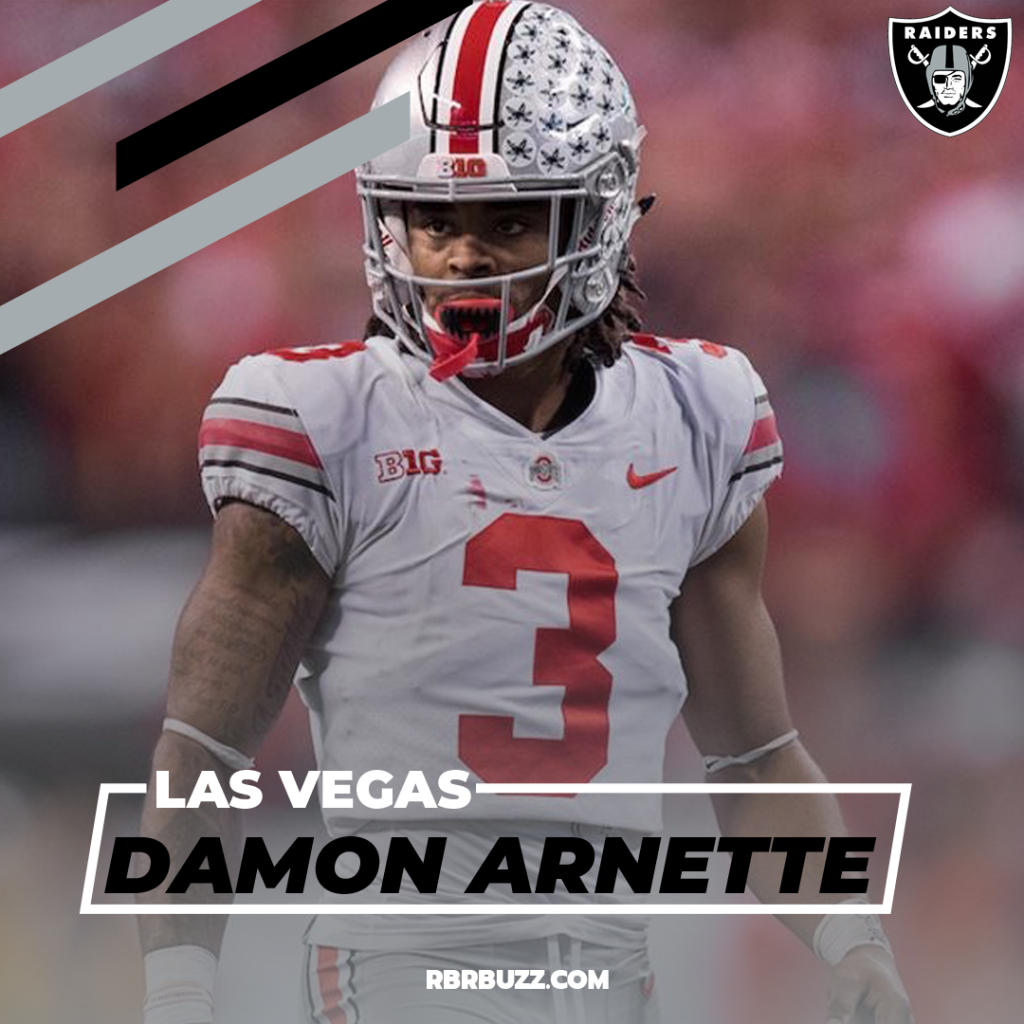 Now by no means is cornerback Damon Arnette a bad player. But he wasn’t considered on the same level as Jeff Okudah and C.J. Henderson. In fact, Arnette was considered to be a second day kind of guy. At number 19, there were a ton of other options, such as wide receiver Justin Jefferson, that were still on the board.

In four seasons at Ohio State, Arnette pulled in just five interceptions. Not an impressive number to say the least.

The pick will have plenty of the fans feeling ambivalent. Simply put, he was a second-round guy and there was no need for the reach.