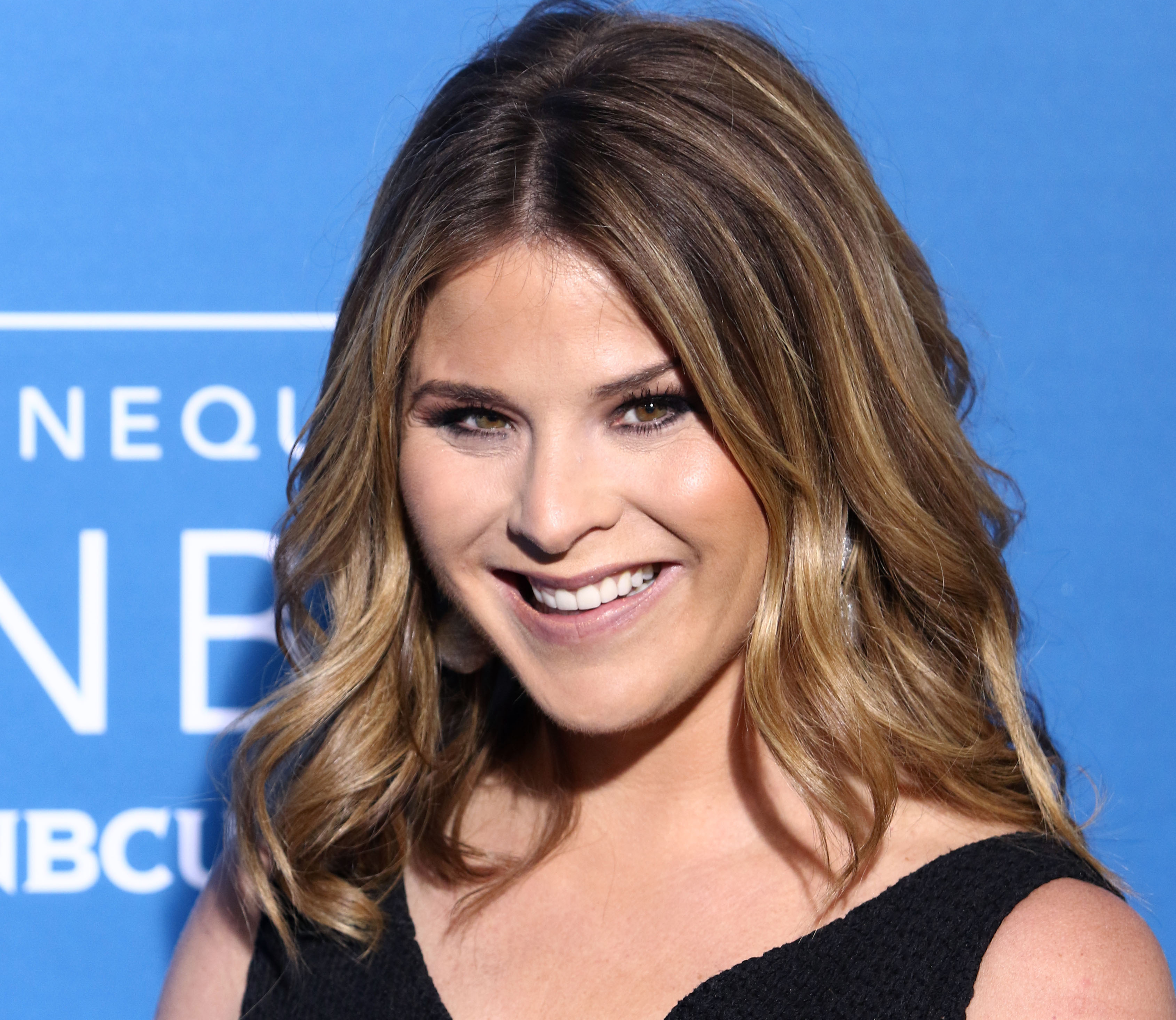 When it comes to battling the bulge, many stars are just like us.

When it comes to battling the bulge, many stars are just like us. In fact, the desire for a leaner physique is what made Today anchors Savannah Guthrie and Jenna Bush Hager try CoolSculpting on their arms and abdomen, respectively.

They even documented their fat-freezing procedures and revealed their impressive results on air.

So, should you undergo CoolSculpting to freeze fat?

Keep reading to learn all about the procedure and what you can expect should you decide to have CoolSculpting like Savannah and Jenna.

What Is CoolSculpting and How Does It Work?

CoolSculpting is a non-invasive body contouring treatment that received FDA-clearance in 2010. It applies very cold temperatures to localized bulges on the abdomen, hips, thighs, arms, back, and chin, without affecting the skin or surrounding structures.

Consequently, fat cells in these areas undergo a natural cell death and are then permanently eliminated by the lymphatic system.

It All Started with Popsicles

According to Dr. Rox Anderson, a professor at Harvard Medical School and one of the inventors of CoolSculpting, the body-contouring treatment was inspired by the slimming effect that popsicles inadvertently had on children’s cheeks.

This phenomenon is known as popsicle panniculitis, and they believed that they it could be applied to therapeutic fat reduction on the body.

Is CoolSculpting a Weight Loss Treatment?

Although CoolSculpting permanently destroys and eliminates up to 25 percent of fat cells in the treated area, it is not a weight loss treatment.

Although women and men can expect to achieve a circumferential reduction with CoolSculpting and look better in and out of clothes, they won’t notice a change on the scale.

That being said, the treatment works especially well for patients that lead a healthy lifestyle, but still have localized areas diet and exercise resistant fat.

Why Did Savannah Guthrie and Jenna Bush Hager Want to Freeze Their Fat?

Savannah Guthrie and Jenna Bush Hager both underwent CoolSculpting to slim and contour troublesome spots on their bodies. Savannah had series of three treatments to target unwanted fat in her upper arms, and Jenna received two treatments to freeze fat on her abdomen.

Both women achieved significant fat reduction in the treated areas when independently assessed by a plastic surgeon. However, in order to preserve CoolSculpting benefits, it’s important for Savannah, Jenna, and all patients to maintain their diet and exercise regimens.

If you want to freeze fat away and achieve a more sculpted physique, please call a reputable office in your area to schedule a CoolSculpting consultation. Your medical professional will assess your concerns and, if CoolSculpting is right for you, develop a custom treatment plan.