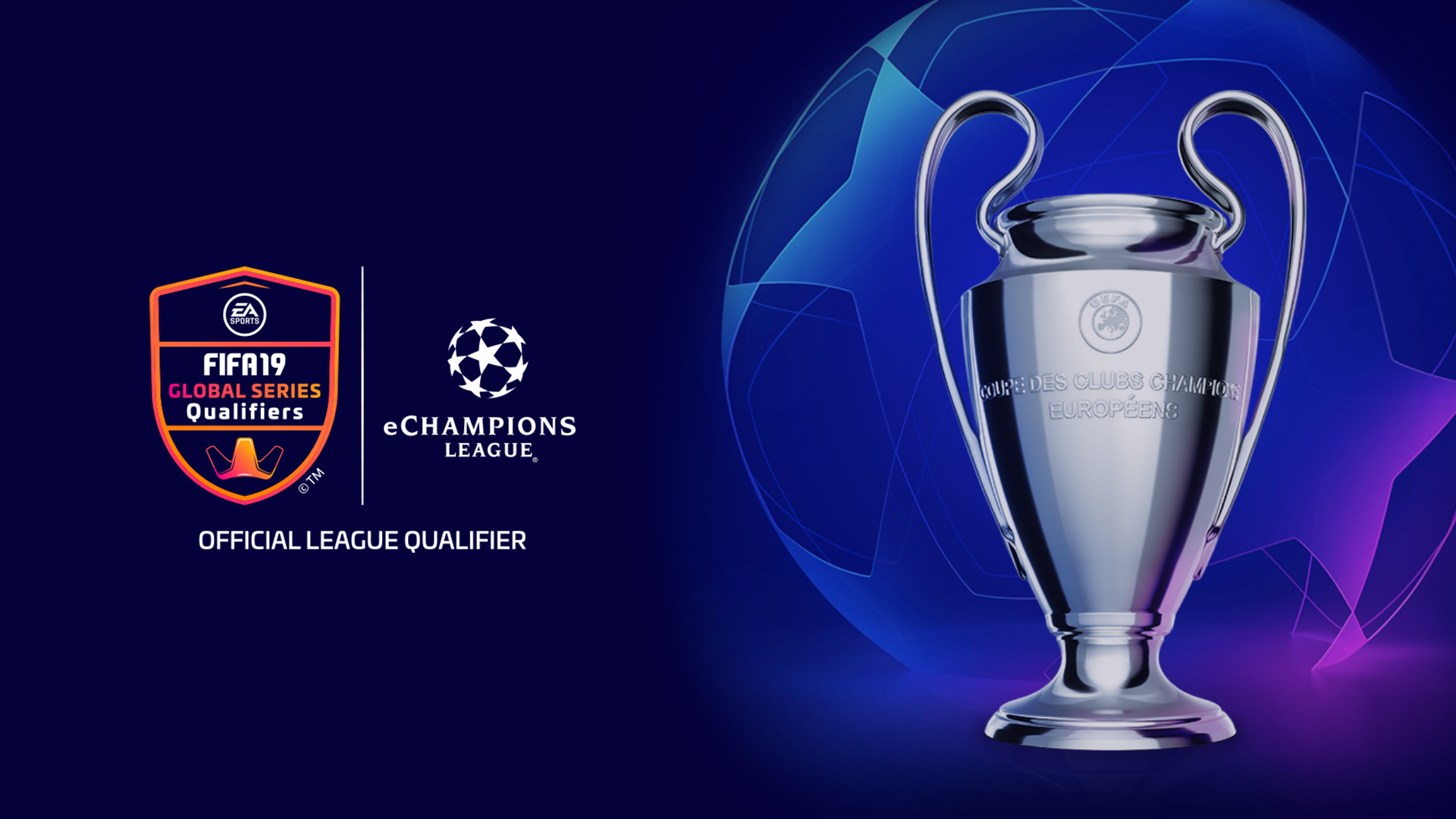 “EA SPORTS FIFA captivates tens of millions around the world, and our deep integration within the many in-game experiences gives us exciting opportunities to connect the UEFA Champions League to players”

The eChampions League adds to the growing list of global events and competitions on the Road to the FIFA eWorld Cup 2019™ next summer. Eligible competitors will compete on PlayStation 4 and participate in eChampions League Global Online Knockout tournaments between March 2-3, with the top 64 players advancing to a live qualifying event on April 26-27.

Electronic Arts (NASDAQ: EA) is a global leader in digital interactive entertainment. The Company develops and delivers games, content and online services for Internet-connected consoles, mobile devices and personal computers. EA has more than 300 million registered players around the world.

In fiscal year 2018, EA posted GAAP net revenue of $5.15 billion. Headquartered in Redwood City, California, EA is recognized for a portfolio of critically acclaimed, high-quality brands such as The Sims™, Madden NFL, EA SPORTS™ FIFA, Battlefield™, Need for Speed™, Dragon Age™ and Plants vs. Zombies™. More information about EA is available at www.ea.com/news.

EA SPORTS, Battlefield, The Sims, Need for Speed, Dragon Age, and Plants vs. Zombies are trademarks of Electronic Arts Inc. NFL and FIFA are the property of their respective owner and used with permission.