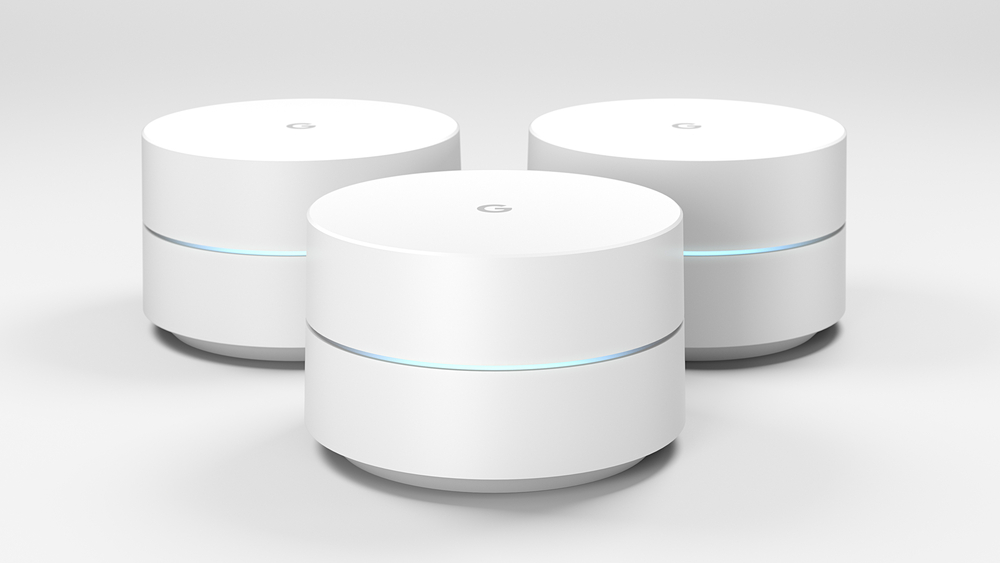 Google Wifi is a gift and a curse. If you’re experiencing issues with your Google Wifi routers, check this blog out for tips on fixing them.

Google Wifi is a gift and a curse. If it’ working, then obviously it’s a gift because it can perform really well. Any other time you’ll want to throw it out the window and question your sanity.

If you’re here because you want a simple guide for how to setup your Google Wifi router system, this probably isn’t the place for you. You can click here to view the official Google setup steps.

This blog is more for people, who like me, have had seemingly 1,000 things go wrong in the setup process and haven’t had much luck finding answers aside from “unplug your router” and “call Google customer service.”

I’ve setup my Google Wifi set of three routers about five different times thanks to moving from house to house, having new internet service providers and continuing to look for the best place to put the routers inside my new house.

Here are some common errors I’ve come across and some sure-fire ways to fix them.

Setting Up Google Wifi the Right and Wrong Way

You won’t always need to setup your Google Wifi from scratch when you move it around or unplug it, but I’ve always had something go wrong when I just plug the routers back in so I always end up resetting to factory settings and setting things up like new.

If you’re like me, you probably rip things open and plug your gadgets right in. My Google Wifi experience was no different as I glanced over the instructions and still pulled out all the cords and powered each router up instantly.

The first time I ever connected my system of three Google Wifi routers, this wrong first step accounted for 90 percent of my headache. If you’ve plugged in all three routers and the first one is successful, you’ll still probably experience issues with routers two, three, four etc.

The best thing to do is reset to factory settings and simply connect your FIRST Wifi router, set that one up and then setup any additional Wifi points, one by one.

Even if you connect the Wifi points correctly–one by one–you still may get an error that says wrong Wifi code.

This is the newest and most frustrating error I’ve encountered and I only found the fix by accident.

This error pops up when you’re trying to add Wifi points, but instead of finding your additional Wifi points, the app scan only finds your first router so you just keep adding your initial router.

If you scan the code on your second Wifi point you’ll get the wrong Wifi code error.

How Do I Fix My Google Wifi?

What you want to do is turn off the bluetooth on your phone or tablet or whatever device you’re using to setup your Google Wifi system.

I’ve only ever run the Google Wifi app on my iPhone.

After turning off the bluetooth, unplug your second Wifi point and then plug it back in. Let it do its thing–meaning it’ll have to go through a series of light flashes. Once it’s slowly blinking blue (meaning it’s ready to be found by the app) then turn your bluetooth back on and run the setup.

Your additional Wifi point should now be found and should connect. I truly hope this helps when setting up your Google Wifi! 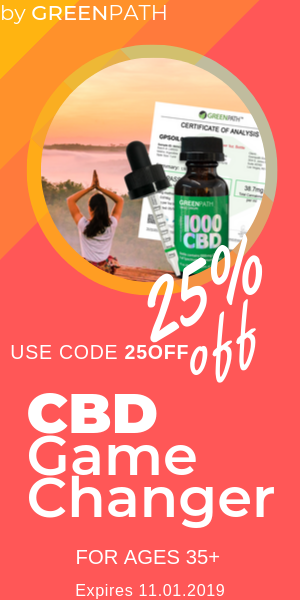