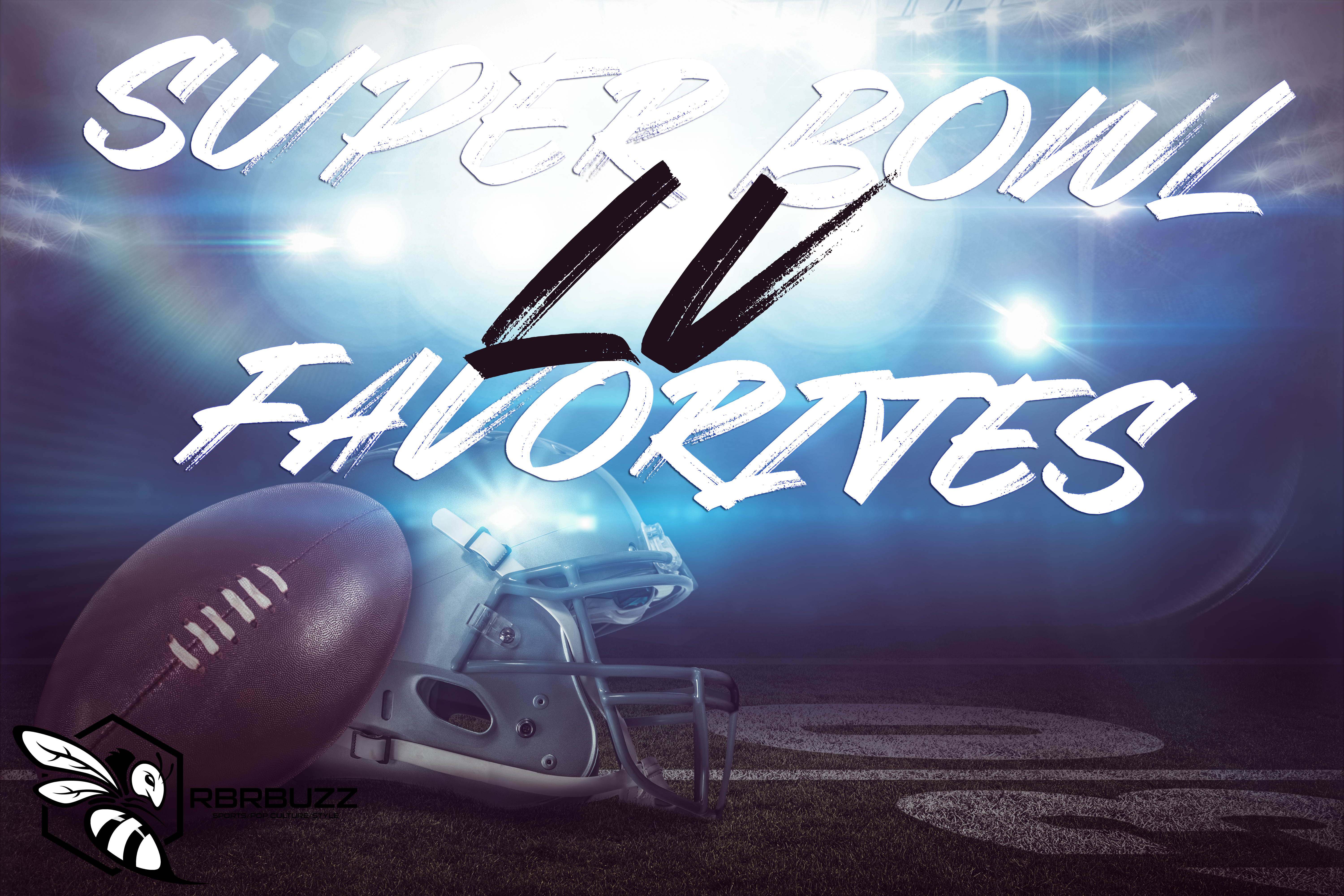 It might not feel like it–for obvious reasons–but the new football season is well underway. So, which teams are the favorites to win Super Bowl 55?

This article is available in a QUICK VIEW designed for people who want the key info fast. Swipe through images and key points to get the lowdown in seconds.

Sure, the Kansas City Chiefs fan base may still be celebrating their squads Super Bowl 54 victory over the San Francisco 49ers, but every other team (yes, even my Washington Redskins) have wiped the slate clean and are now looking towards building a championship contender for the new season.

With some big offseason moves (ahem, Tom Brady) and the 2020 NFL Draft now in the rear view mirror, you might be wondering, which NFL team is favored to win Super Bowl 55?

With the acquisition of DeAndre Hopkins and a solid draft under their belt–they snagged Clemson LB Isaiah Simmons with their first pick–the Arizona Cardinals are thinking playoffs.

But are they Super Bowl favorites? Not according to the odds. The Cards are currently sitting at +5000, or 22nd best.

While the Cincinnati Bengals landed a player who they hope will lead their franchise for many years to come in LSU’s Joe Burrow, that won’t necessarily translate into 2020 success.

The Bengals are tied with the Redskins at +15000, good for second to worst odds, to win the big show.

But what about the Tampa Bay Buccaneers, who landed Brady and Rob Gronkowski–are they anywhere near the top of the odds table?

Indeed they are. The Bucs are sitting pretty at No. 5 with their two big ex-Patriots additions and a solid OT from Iowa in Tristan Wirfs. 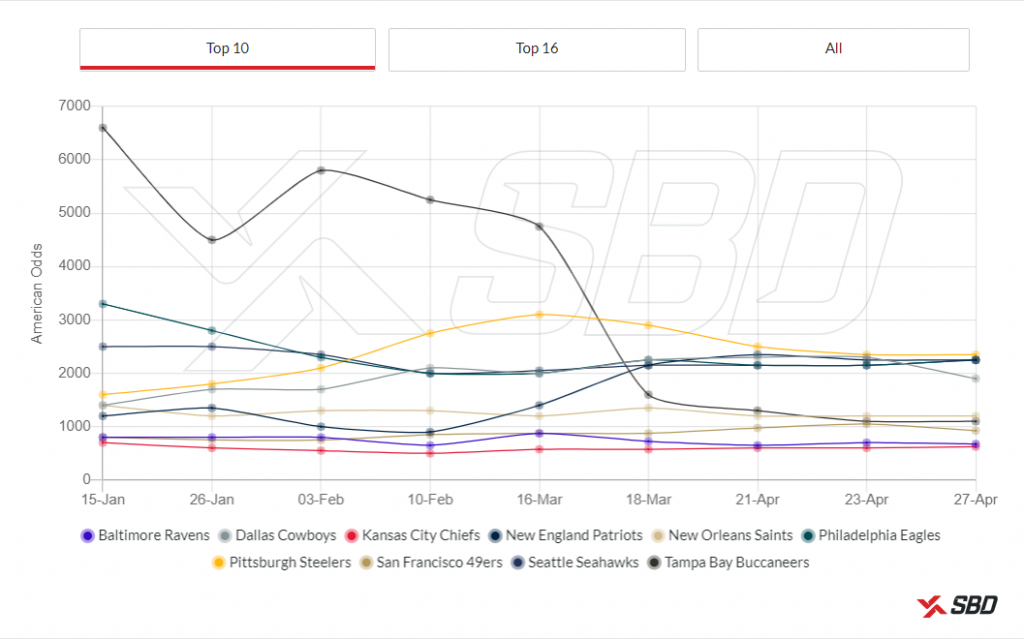 It’s interesting to note that the New England Patriots and Denver Broncos have represented the AFC in six of the last seven Super Bowls, but neither one of them are in the top nine for odds-on favorites to win the Super Bowl.

Although Brady has a good team around him in Tampa, the young stars such as Patrick Mahomes and Lamar Jackson will likely continue to take over the league and lead their teams to the playoffs and beyond.

Even Aaron Rodgers will now be forced to look over his shoulder as Green Bay undoubtedly begins to groom their quarterback of the future in Jordan Love.

Who is your money on heading into the 2020 NFL season?