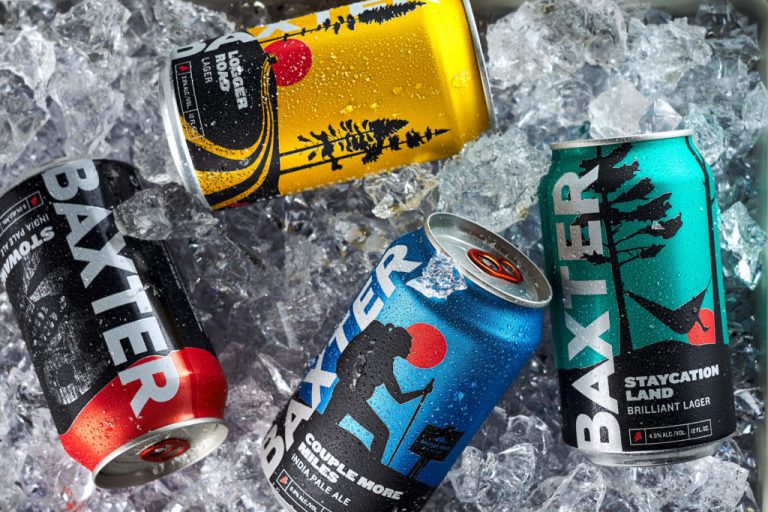 Baxter Brewing beers will be available starting in July in 76 Weis Markets’ beer-wine cafes in Pennsylvania, with additional placement in select package stores throughout the Commonwealth.

Baxter Brewing enters the Pennsylvania market with its flagship beer, Stowaway IPA, along with core brands Staycationland Lager and Couple More Miles IPA. Also available will be Baxter’s seasonal offerings beginning with Out of Range, a blueberry ale. Additionally available in July will be Gopher It, Baxter’s Triple IPA celebrating the best of Summer and the cult classic film, Caddyshack. All cans will be sold in either six- or 12-packs except for Gopher It which is available as a 16-ounce four-pack. Draft kegs will also be available.

“We are excited to bring Baxter to our Pennsylvania fans and a market that is well known for loving craft beer,” said Jenn Lever, Baxter Brewing President. “This will be the first new market since my tenure with Baxter and we are thrilled at the opportunity to present what makes us distinctly Maine and showcase our hard work to the craft beer drinkers of PA.”

Founded in 2011, Baxter Brewing currently partners with regional wholesalers for distribution in all New England states. Products are currently available at the brewery in Lewiston, in addition to retail chains, bars, and restaurants throughout the Northeast. During the COVID-19 quarantine, Baxter Brewing is offering delivery in southern Maine, and curbside pickup at its brewery, located at 130 Mill Street in Lewiston, from 3PM to 8PM, Wednesday through Saturday.

Baxter Brewing was founded in 2011 as a 30-barrel brewery in Lewiston, Maine. A progenitor of the American craft beer movement, the company takes great pride in its reflection of Maine’s rustic spirit. Named after the seminal state park that is home to Mount Katahdin, Maine’s highest peak, Baxter Brewing has become synonymous with character, value, and uncompromising quality. The Baxter family of beers, spearheaded by flagship brew, Stowaway IPA, has propelled Baxter Brewing to its current standing as an award-winning, 20K-barrel brewery and central Maine business staple. More information can be found at www.baxterbrewing.com