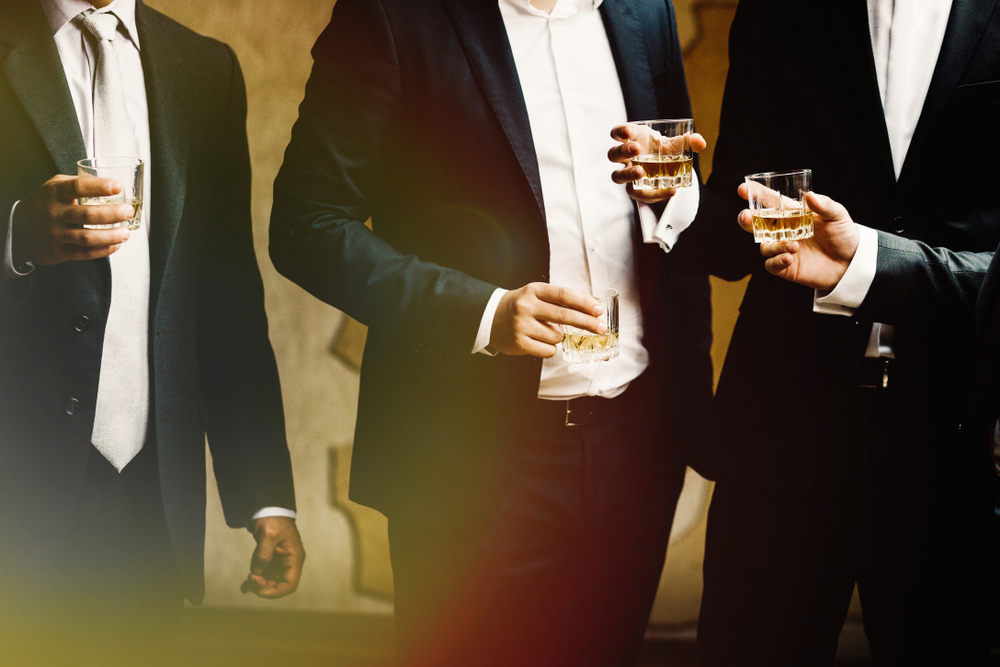 Latitude Beverage, the company behind leading wine brand 90+ Cellars, is expanding its independently bottled spirits portfolio with the launch of Wheel Horse Rye.

The whiskey was produced at O.Z. Tyler, a historic distillery in Owensboro, Kentucky, the site of one of the state’s original permitted distilleries and a stop on the Kentucky Bourbon Trail. Wheel Horse is the first aged rye whiskey to come out of O.Z. Tyler since its reopening in 2016.

Wheel Horse is a Straight Rye Whiskey traditionally crafted by Master Distiller Jacob Call, a third-generation distiller and seventh-generation Kentuckian. Bottled at 101 proof, the small batch, sour mash whiskey is made with a grain bill of 95 percent rye and five percent malted barley.

The whiskey was aged at the Owensboro facility between two and three years in new, charred American Oak barrels, giving it a rich and flavorful profile with notes of baking spices, sweet toffee and barrel-mellowed rye spice.

“America has seen a resurgence of rye whiskey over the past decade, and there’s no end in sight to its impressive growth,” said Terry Lozoff, Latitude Beverage’s VP of Marketing and Spirits Director. “We are excited to enter this category, and even more excited to be doing so in partnership with O.Z. Tyler; a distillery with roots dating back to the late 1800s, and that once produced whiskeys for historic brands like Ezra Brooks, Green River and Old Medley. We are proud that Wheel Horse is the first aged rye to come out of the fully restored O.Z. Tyler.”

The first batch of Wheel Horse Rye has just been released and is making its way out to market in January 2020. The whiskey will be available at select spirits retail locations throughout the Northeast as well as in Colorado, California and Illinois. Suggested retail price for the 750mL bottle is $27.99.

“Latitude Beverage was founded on the model of bringing incredible alcohol beverage products to consumers at unbeatable values by partnering with distinctive, world-class producers,” said Kevin Mehra, Latitude Beverage founder and CEO. “For 10 years we’ve brought some of the best values in wine to the market through the 90+ Cellars brand. We’re in a unique position to bring this expertise to other categories as well, which is why we are excited to release one of the best ryes under $30 on the market with Wheel Horse.”