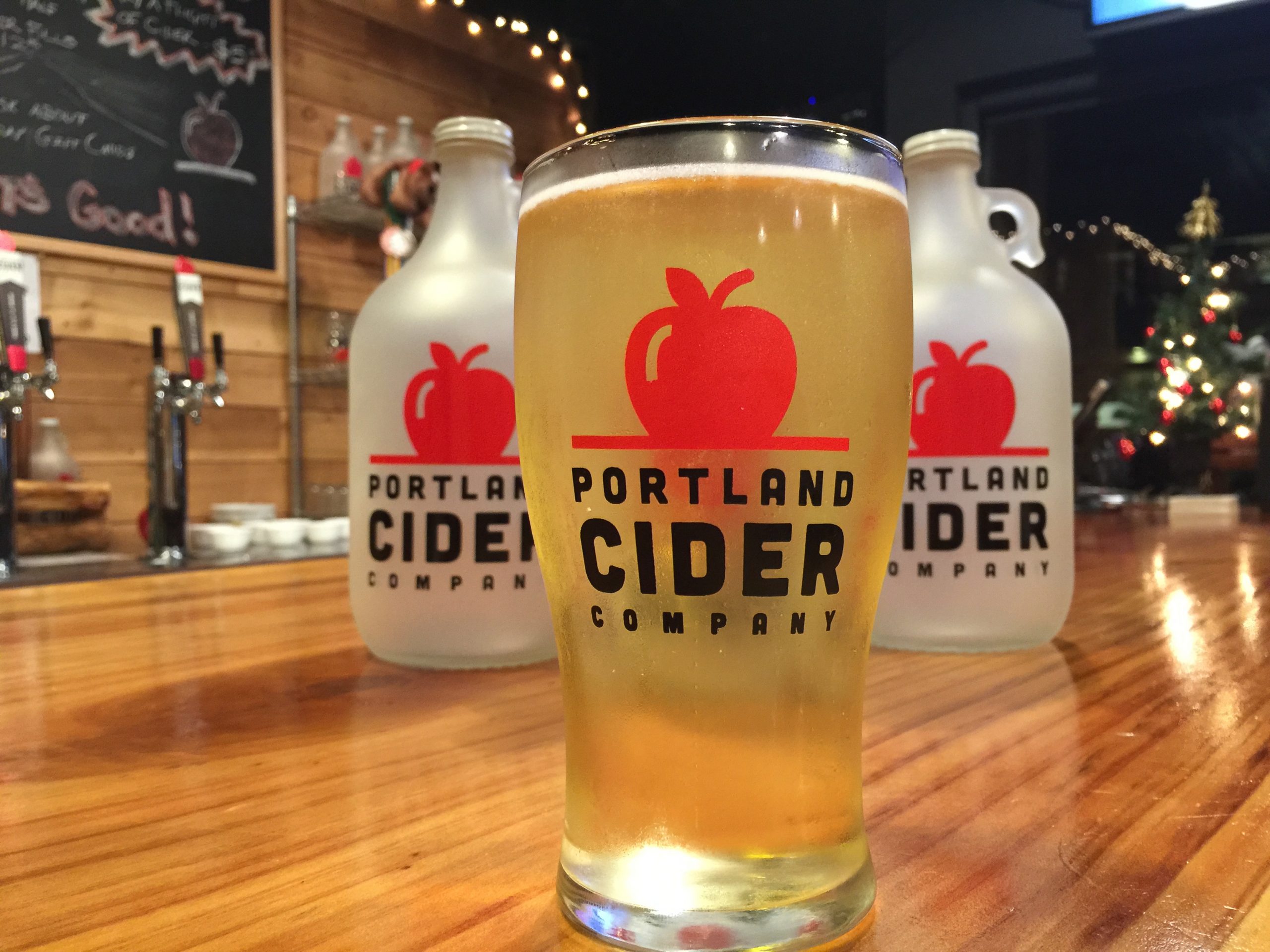 Have a yard full of fallen apples or overgrown bushes ripe with berries?

CLACKAMAS, Ore. – Have a yard full of fallen apples or overgrown bushes ripe with berries? Portland Cider Co. has announced its fifth annual PDX Community Cider program, which takes donated edible quality apples, fruits and berries from neighborhoods in the Portland Metro area and turns them into a community cider to raise funds for hungry children.

Portland Cider Co. is collecting bushels (40 lbs. or more) of unwanted and fallen fruit from July 13 through September 30, with no contact fruit drop off at its Clackamas Taproom at 8925 SE Jannsen Rd, Bldg. F. Drop off hours are Monday through Friday from 9 a.m. to 3 p.m. or weekends by appointment. For every bushel of edible quality apples or pears –– and/or for every 10 lbs. of berries, plums and other fruits –– donors will receive a voucher for a pint of the finished “PDX Community Cider” once released this fall, redeemable at either of Portland Cider Co.’s two taprooms while supplies last.

“This full-scale community effort is about bringing people together to create handmade craft cider, using the fruits from our own yards here in the Portland Metro area, while reducing waste and giving back to a local non-profit,” said Lynda Parrish, Portland Cider Co. co-owner. “All apples, pears, fruits and berries are encouraged. The more apples and fruits donated, the more cider we can make –– which results in more money raised for feeding kids here in Oregon.”

For the first time in the program’s five-year history, Portland Cider will package the PDX Community Cider and make it available in 12-ounce six packs and 19.2-ounce “proper pint” single cans. The cider will be released in late September to retailers throughout Oregon and Southwest Washington. Portland Cider will donate 10% of the cider’s sales to Hunger-Free Schools, a segment of Partners for a Hunger-Free Oregon that is committed to actively working to end hunger by connecting people to food and nutrition programs, raising awareness about hunger, and advocating for systemic changes.

“By putting our PDX Community Cider in a package for the first time, we expect to raise an even greater amount for our charity partner than ever before,” said Jeff Parrish, Portland Cider Co. co-owner. “Last year, this project raised $11,500, more than double the amount raised in 2018. By offering the cider in cans, we can reach even more people and raise more funds to ensure students of all ages and levels in Oregon have enough to eat.”

Portland Cider Co. asks that all donated fruit is of edible quality; the company will not accept rotten or moldy fruit. Ugly fruit, however, is welcome, including apples or pears with cracks, scarring, indentations, dimples, scabs, holes or brown spots. Use of disposable boxes or containers is highly recommended. Learn more at PortlandCider.com/drive and follow Portland Cider on social media at @PortlandCider.

Portland Cider Company was started in 2013 by an Oregonian and a family of British expats with the mission of bringing cider, handcrafted in the English tradition, to the Northwest. One of Oregon’s longest operating independent cider producers, Portland Cider has two taproom locations: the Portland Cider House at 3638 SE Hawthorne Blvd. and the Clackamas Taproom and Cidery at 8925 SE Jannsen Rd, Bldg. F. Since its opening, the cidery has won more than 100 awards for its products and taprooms, including being named Best Cider House and Best Cidery in Portland.